My Mission so far...

WHERE IT ALL BEGAN…

I was brought up around motorsport from a very young age as both parents, Paul and Jane Bird competed in various disciplines of motorsport, including rallycross, autocross and rallying just to name a few. My Dad was also an enthusiastic stunt and precision driver and both parents ran various indoor and outdoor karting circuits. This was where my motorsport career began…

At the age of three, I started karting and riding quad bikes. By eight years old I was driving manual cars and at 11 I had started training to learning the skills needed to become a racing and rally driver.

At the age of 16 I was old enough to move up to the Senior Rallycross Championship, which I competed in a 1300cc Rover Mini, with more competition competing against both men and women with a lot more years’ experience than my young self. At the end of the season I had achieved 8th place the championship. I turned 17 in September 2010 and passed my driving test first time, weeks after my birthday.

The following year was spent testing for a brand new rallycross championship; the BMW Mini Challenge, in a 1600cc BMW Mini Cooper. Whilst doing this I started pursuing my stunt and precision driving career, juggling it with sixth form. Within a year of training as a stunt and precision driver, I was working throughout the UK performing stunts and instructing others to be able to stunt drive.

I attended Teesside High School in North East England throughout school and sixth form. I gained 11 GCSE’s and 4 A Levels and was offered a place at Northumbria University to study Criminology and Forensic Science, however I turned down my offer, to take my stunt driving career even further.

In 2012 I did my first TV job as a stunt and precision driver appearing on the BBC on the antiques programme ‘Put Your Money Where Your Mouth Is’. I went back to college to study Vehicle Maintenance to understand the mechanical side of vehicles and gained both Association of Racing Drivers Schools (ARDS) and British Association of Rally Schools (BARS) qualifications, to go with my Motor Sports Association (MSA) race licence.

At 19, I opened the UK’s only purpose-built stunt and precision driving arena, Stunt Drive Experience. Ironically moving onto the same motorsports park my parents had ran 20 years before. Our arena was designed to teach a range of stunts in BMW Z3’s and Mini’s including handbrake turns, handbrake parallel parking, donuts, J-turns, and driving on two wheels in a safe environment.

After investing most of my energy and time into the business, I then began to introduce more TV and film work. Resulting in becoming the stunt driving double in a regional crime-thriller; ‘Riding the Tiger’.

I featured on Discovery’s ‘Daily Planet’; they came over from Canada to film at our Stunt Drive Experience venue. In 2014 we also appeared in ‘Celebrity Service’ by Geoff Ramm which was a published book featuring Stunt Drive Experience in a full page write up about our outstanding customer service and how other businesses can learn from us.

Over the years I have competed in the Celebrity Kart Endurance Race at Autotsport International, alongside Australian Superbike World champion Troy Corser, motorcycle and truck racer, and commentator Steve Parrish and British Actor Tony Hirst.

I have had experience training various international stunt performers, who performed the likes of martial arts, fighting, shooting and motorcycle riding stunts, and wanted to expand to stunt and precision driving.

I spent two seasons working in Sweden and Norway working with ice driving companies, teaching customers to drive rally cars including Mitsubishi Evo’s, Toyota GT86’s, BMW M3’s and Porsche 911’s on frozen lakes in temperatures as low as -25 degrees. Whilst in Norway we had ‘Only Motors TV’ film with us with WTCC presenter Alex Legouix and BTCC presenter Louise Goodman. I also spent 2016 and 2017 working with Renault at the Formula E travelling all over the the world as far as Hong Kong. When I was home I focused on growing Stunt Drive Experience, which we received three Trip Advisor Certificate of Excellence.

I have performed at Newcastle Car Show for 2 years, where I featured on ITV Tyne Tees, and more recently have performed stunt and precision driving displays further a field in the UK, including for the new Porsche launch.

The last couple of years have seen me stunt double for various TV programmes and commercials nationally and internationally including working as a double for McDonalds adverts, China drama TV series, and performing on E4’s ‘Pants On Fire’, with host Emma Willis. As well as judging the Jaguar Primary School Challenge.

Last year saw the launch of my second company Bespoke Extreme, which specialises in helping extreme and all participates in sports to get insurance to protect them in the event of the worst happening, which we are in partnership with Motorsport UK with.

This year has been a funny year so far, with being the supporting stunt double for a high profile car launch and featuring on a new podcast on Spotify ‘Do Your Thing’.

I am looking forward to what the future has to hold! 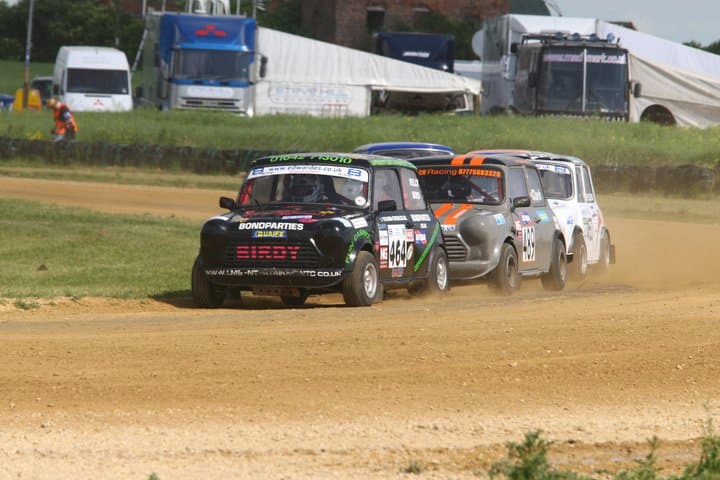 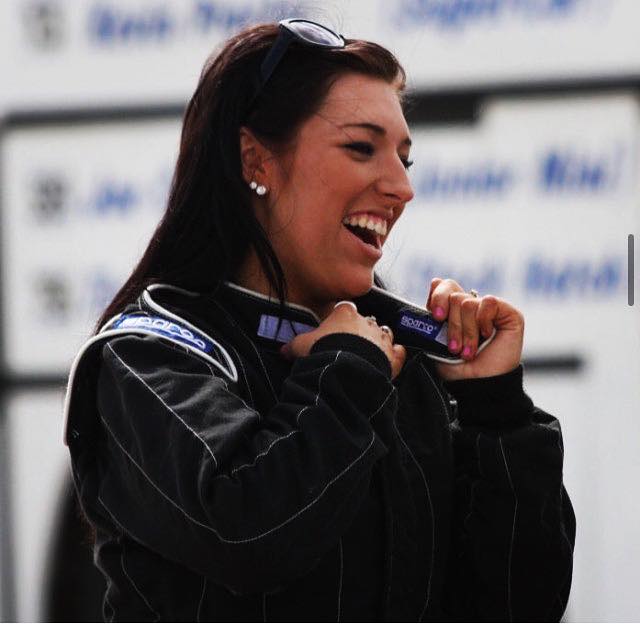 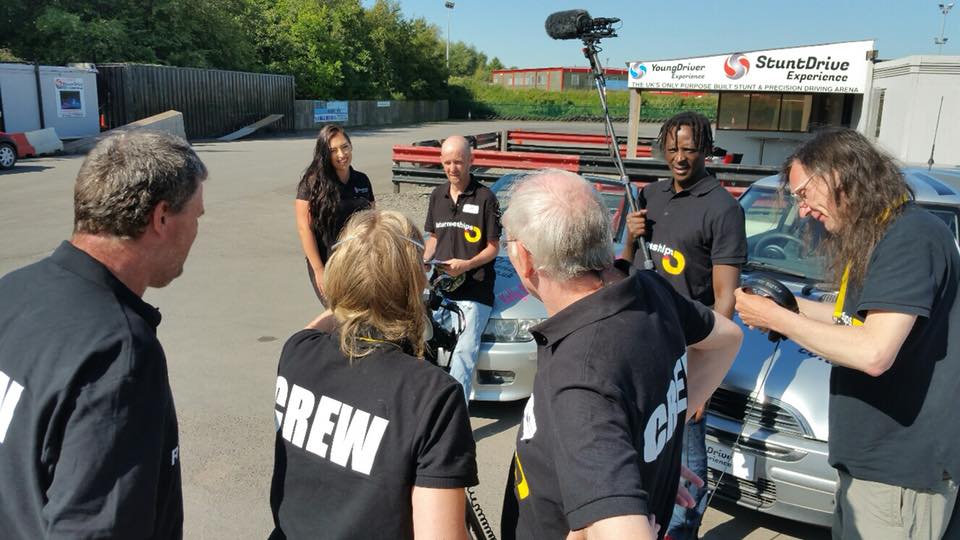 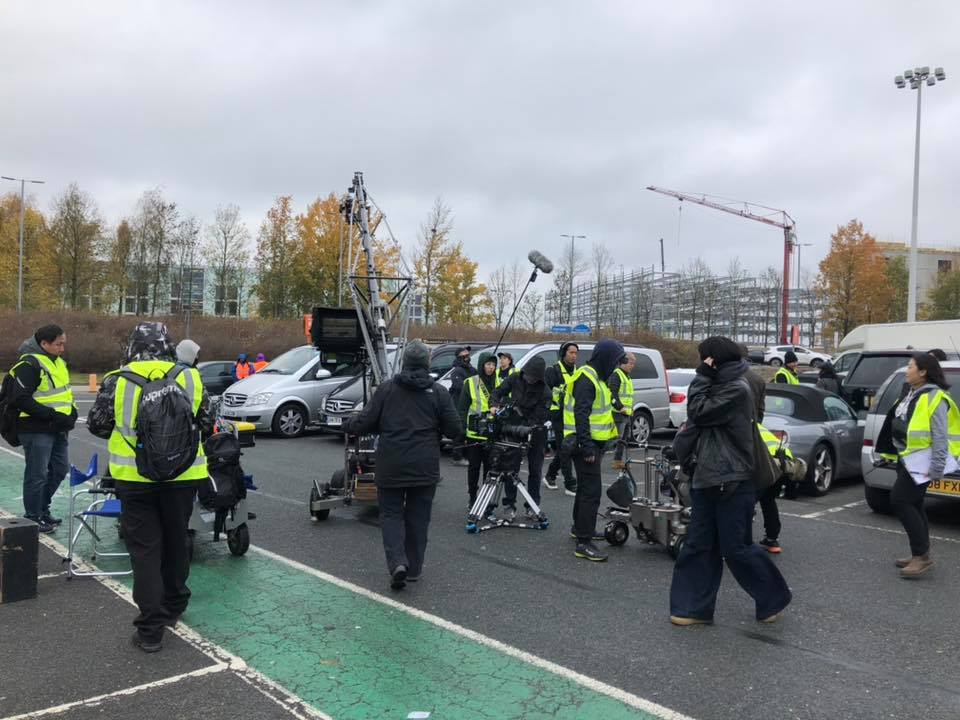 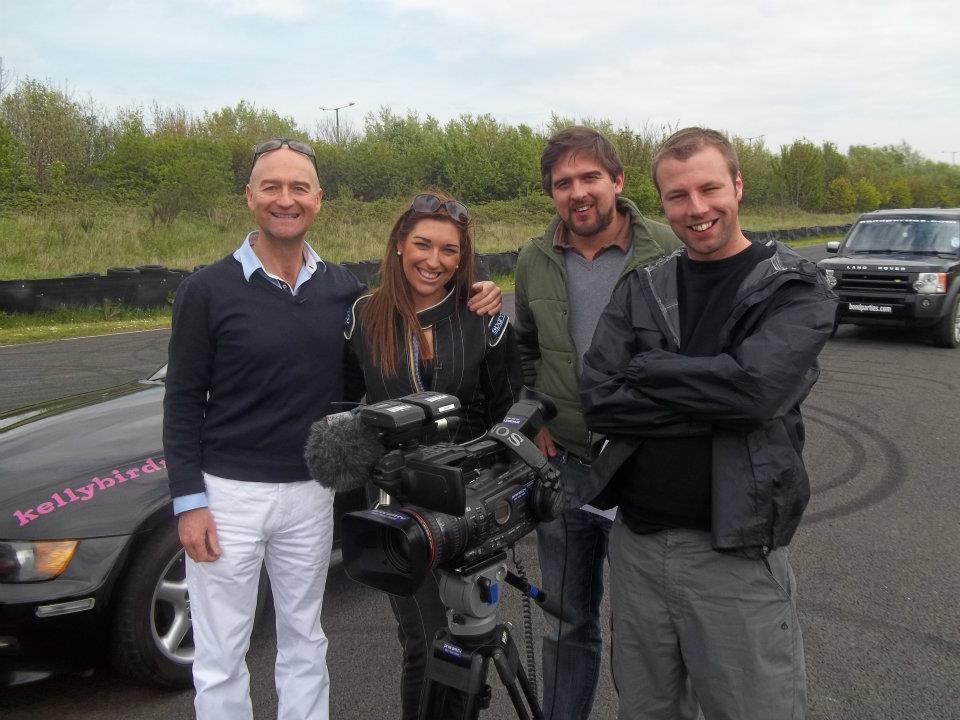 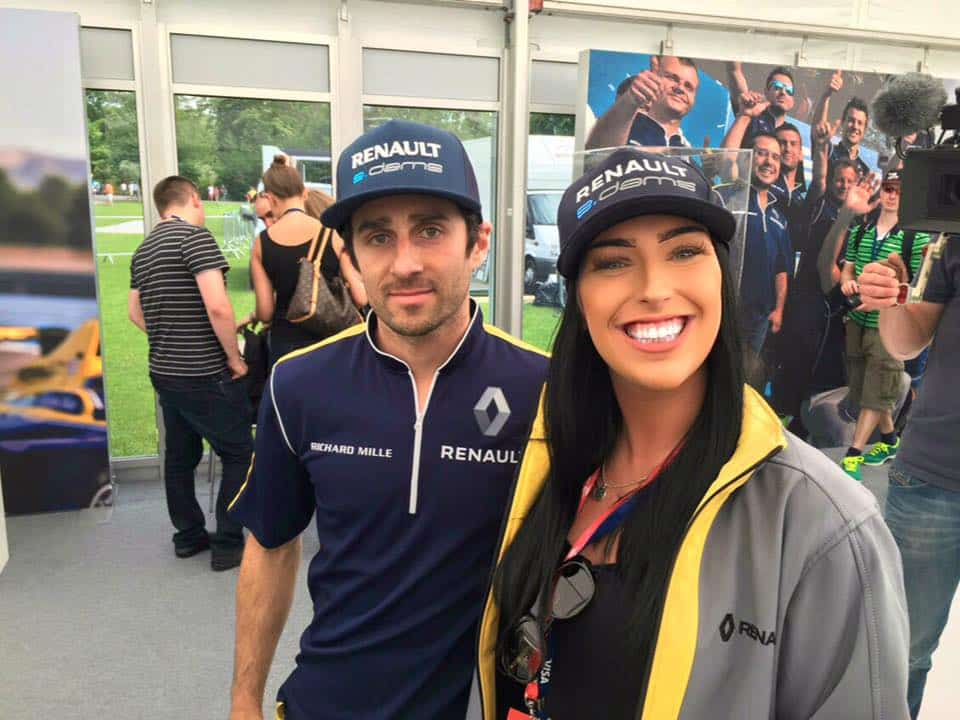 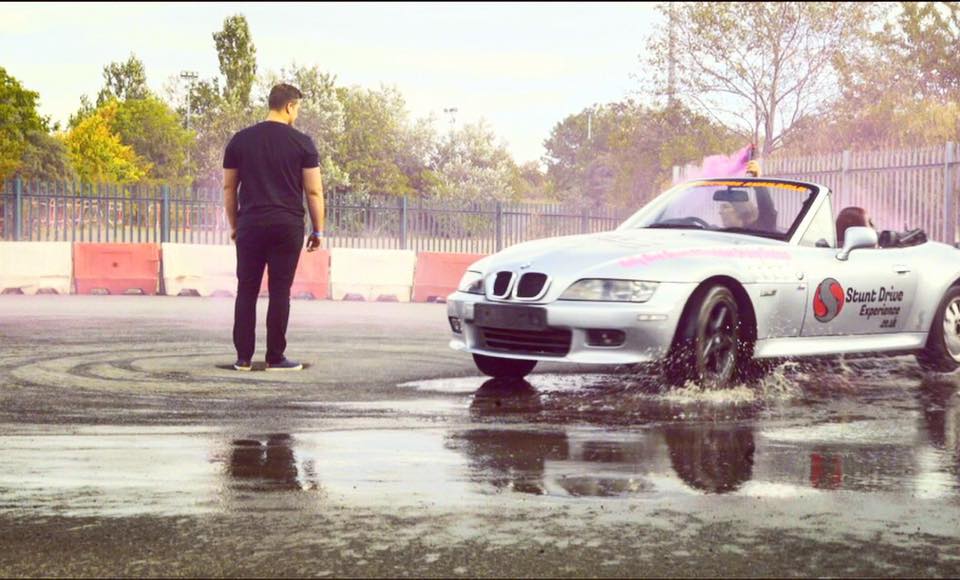 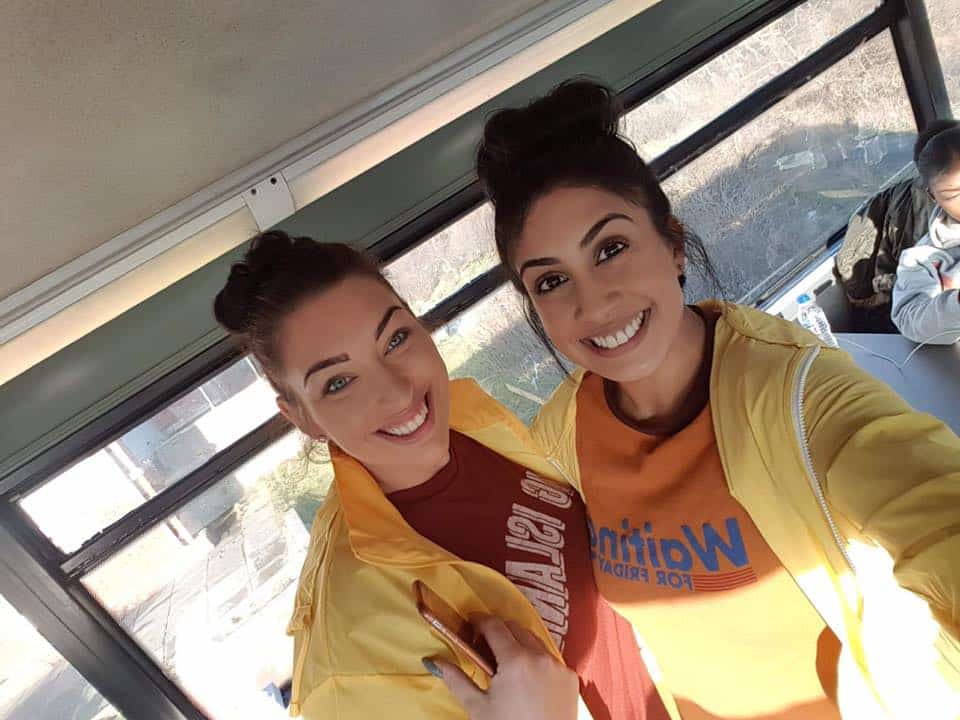